The Fens is a very flat area where people struggled for 2000 years to drain the land so it can be put to productive use. The Romans made the first efforts, then a Dutch man (Cornelius Vermuyden) tried with some success in the 17th Century, then finally in the 19th Century a lasting solution after the steam engine allowed the water to be pumped out properly.

There is a lot of stuff growing there now – I saw cauliflower, spinachy stuff, oats, wheat, etc… 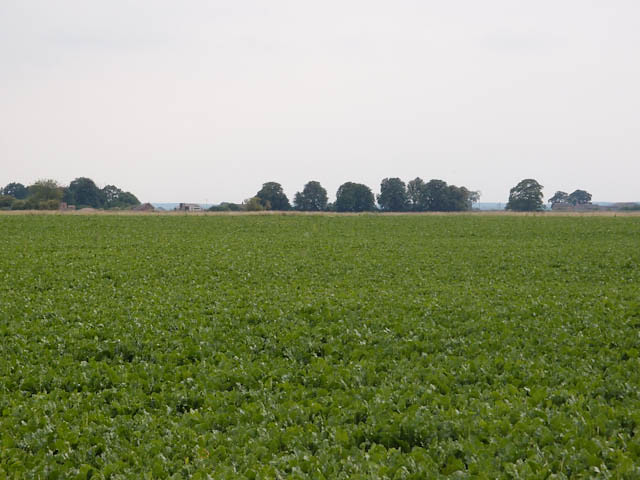 spinachy stuff growing in the Fens 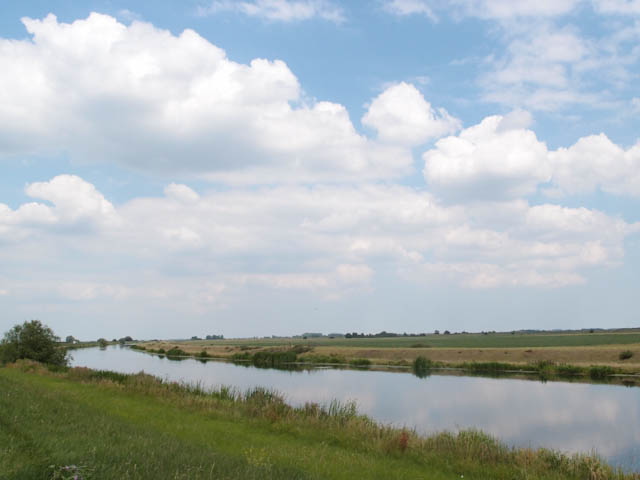 some of the waterways built by the dutch guy (*I think*)

After Henry VIII and his dissolution of the monasteries in the 16th Century places like Croyland monastery were destroyed. Although this place was falling out of favour for it’s own reasons as the surrounding land wasn’t producing enough food for the monks aswell as being unpopular with the locals. 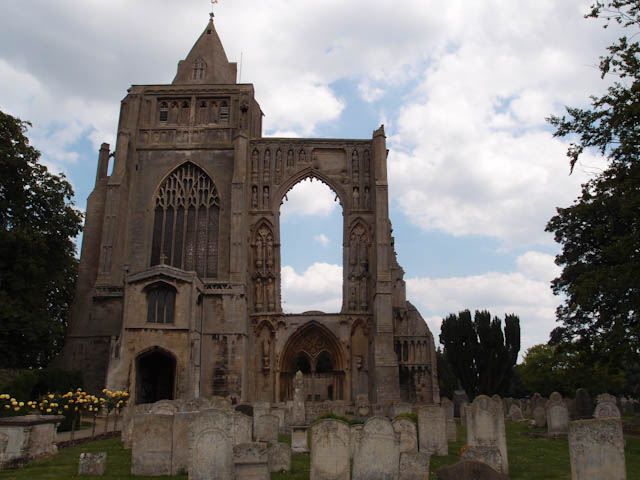